You are here: Home1 / Past CityMakers2 / July 2018 CityMaker: Chris Asbill Lakeland’s a town of passion. Adorned with scenic swan statues and breathtaking Frank Lloyd Wright architecture, our community was built and shaped by those who wanted better. Chris Asbill, our July 2018 CityMaker, has never sought anything less.

What it’s all about

A Lakeland native, Chris isn’t a fan of the limelight. He doesn’t want to grace the cover of magazines, nor does he have a desire to break into Hollywood anytime soon. What Chris does have, though, is an intrinsic flame for extrinsic good that’s only managed to burn brighter over the years. 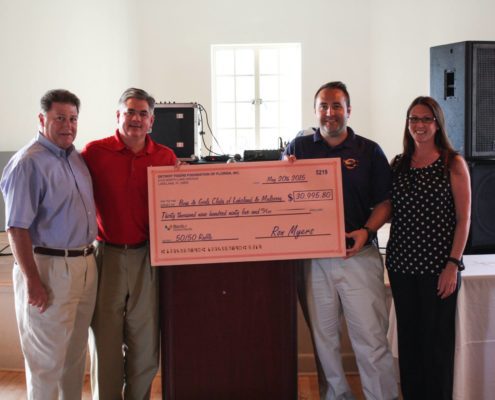 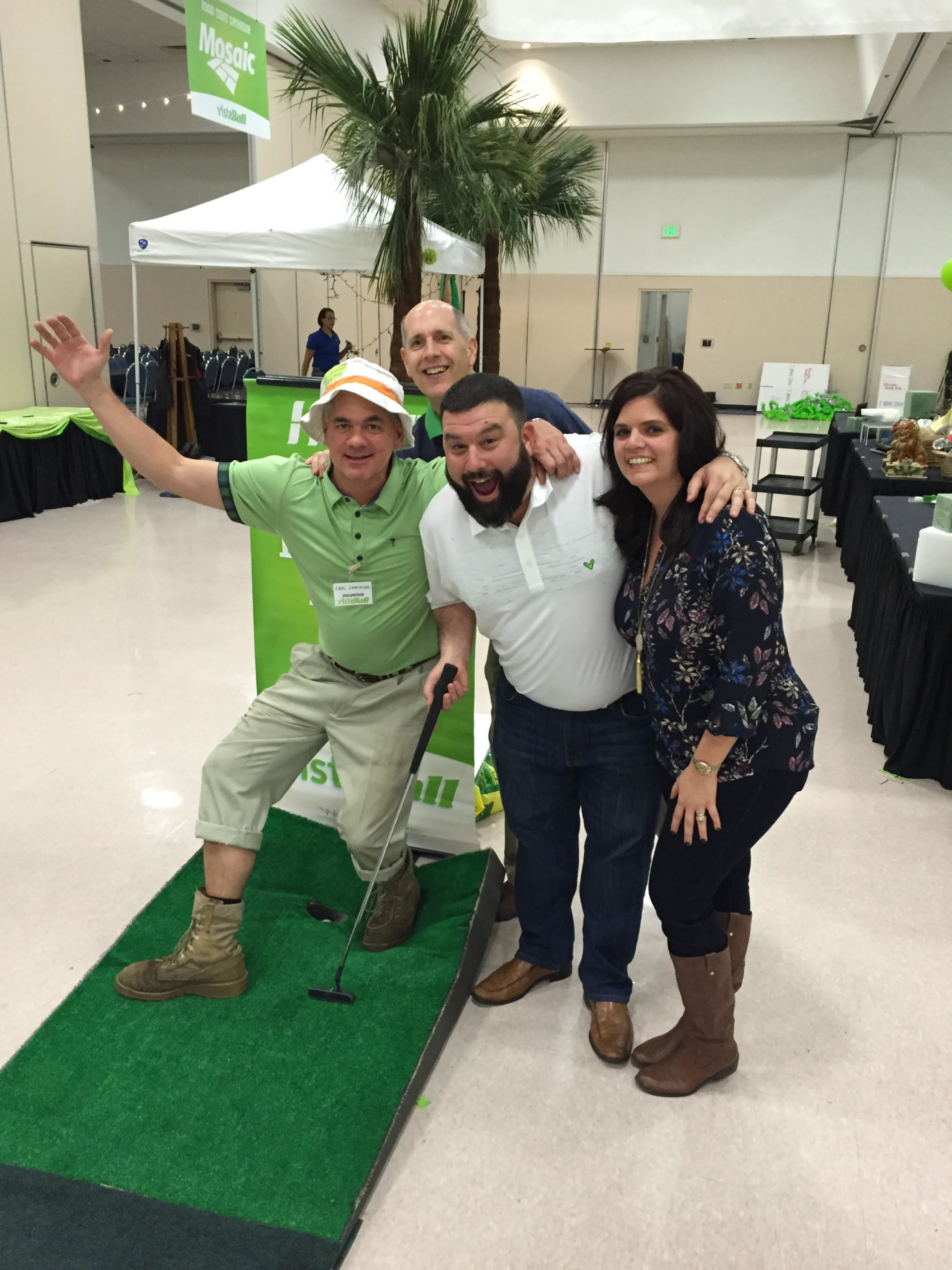 Chris never thought he’d end up here. He attended Dixieland Elementary and Southwest Middle before moving to Atlanta shortly after finishing 9th grade. It wasn’t until his college years that he’d come back to Lakeland, where he’d graduate from Florida Southern College in 1993.

“I just stayed,” Chris says. “Like a lot of people, I had no idea what I wanted to do with my life.”

After a stint coaching the water ski team at FSC, Chris knew he needed a change. He attended an on-campus career fair after a suggestion from Marsha Leap, FSC’s career development advisor at the time. Here, he got his first experience in the insurance industry.

He swiftly accepted a position at Federated Insurance, essentially tripling his coaching salary overnight. Even greater than the pay raise, though, was Chris’ newfound enthusiasm for helping his fellow person.

“I came to just like the interaction,” Chris says. “It wasn’t insurance, it was dealing with the people.”

Today, Chris still works in insurance. It’s just one of the many hats he wears.

Chris is the chairman of the board for Volunteers in Service to the Elderly (VISTE). VISTE is a nonprofit organization dedicated to helping elderly members of our community thrive independently from and within the comfort of their own homes. Now in its 35th year, VISTE helps serve more than 4,000 seniors in our Central Florida area.

“There’s just a need. There are people here that need help, so I think it’s our responsibility to do that,” Chris shares.

Although his work in VISTE primarily benefits those members of our community ages 70 and up, Chris knows there’s no age limit to need. Among his other titles, he’s the president of the Boys & Girls Clubs of Lakeland & Mulberry, which offer a safe space for local, disadvantaged children to have fun, make friends, and ultimately become more productive members of our community.

From children to adolescents and adolescents to adults, the Boys & Girls Clubs of Lakeland & Mulberry has helped local youth transition during some of the most critical periods of their lives. It’s when Chris sees them make it to the “next level” that he feels his proudest.

“They went to college, and they never planned on going to college. They gave back to the club. They didn’t have money, but they had skill and they could help. A 16-year-old can now help a 6-year-old,” Chris shares.

Ever-humble, Chris doesn’t ask for much for what he does; the love he receives from the people he helps and the change he gets to witness in his community are payment enough. Chris’ principle of passion is one he’s lived by for most of his adult life.

Life in the present

Chris is still as involved today as he’s ever been. He recently opened the new Florida office for SnellingsWalters Insurance. His two adult sons have left the house now, one of which for a sales job in Ohio and the other for college. The only thing greater than this family’s presence in our community is their resiliency in the face of unthinkable hardship.

In 2015, Chris’ wife Carol unexpectedly passed. As a stepfather of over a decade, Chris’ world was turned on its head. His sons would have to carry on without their mother and he without his wife.

“She was such a giver,” Chris recalls.

For as difficult as life can be, it finds a way. For Chris, that was Jill.

Jill lost her husband, Jose “Pepe” Martinez, in a plane crash in 2005. A respected physician in his field, Pepe was headed to a speaking engagement in Tallahassee at the time of the accident.

Alluding to a practically cosmic connection, Chris brings up the topic of alignment when he discusses his relationship with Jill.

“We just fit,” Chris says. “We know the same people across the country. It’s crazy. I know what she’s thinking, and she knows what I’m thinking. It’s not the ‘finish-the-sentence’ type thing, but it almost is.”

The two recently married, their family expanding with Jill’s own three children being added to the mix. Although his fledgling family has already faced its fair share of trials and tribulations over the years, Chris’ faith and belief in a better tomorrow remains stronger than ever.

“It’s life, right? You have challenges and you just have to figure out how to get through it and get to the next step,” Chris says. “It’s going to be okay. You gotta trust that God has the plan and he’s not going to put you through anything that he knows he can’t get you through.”

Lakeland at the heart

Between his involvement in numerous organizations, his family, and his job, Chris has fully settled into life in Lakeland. He’s developed a sense of fondness for our town that can only be attained by those that live here themselves.

“It’s probably the most generous community that I’ve ever been around. We’re very fortunate that our community wants to give back to our community,” Chris says.

As Lakeland continues to grow and our community further diversifies, Chris hopes that the next generation of Lakelanders continue to give and believe in the notion that our town, that our community, is so much more than just a city in Central Florida — it’s home.

Chris remarks that Lakeland, although being a smaller town, manages to do a lot more than other large-scale cities.

“I think it’s the people. The people here make the difference. They either choose to be involved or they choose not to be involved, there’s no place really in between,” Chris says. 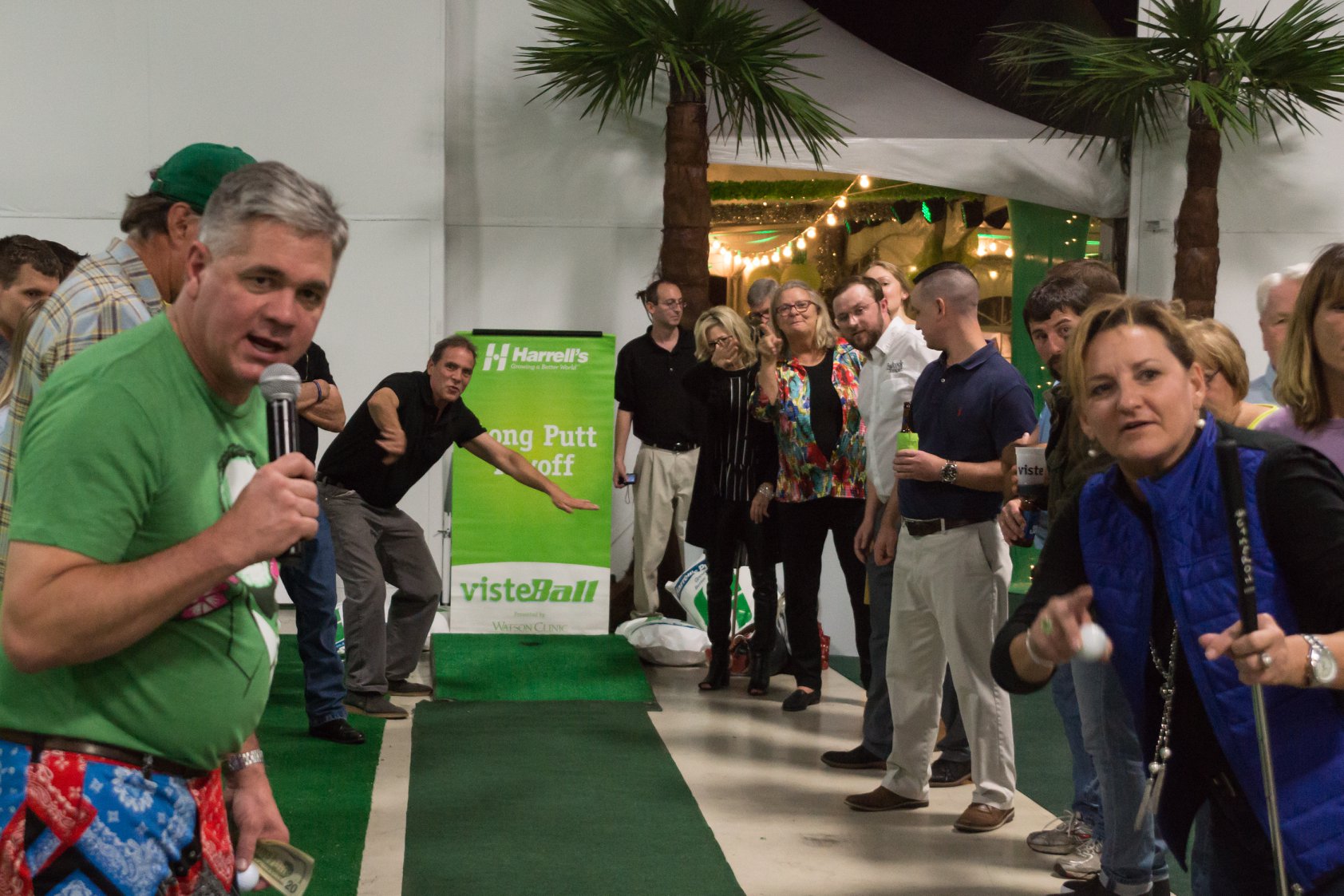 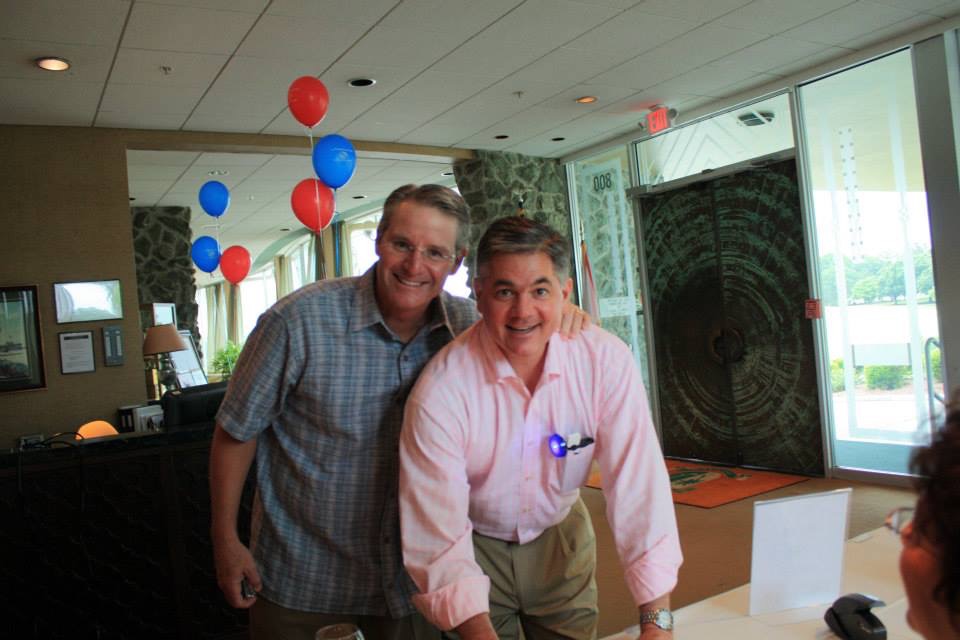 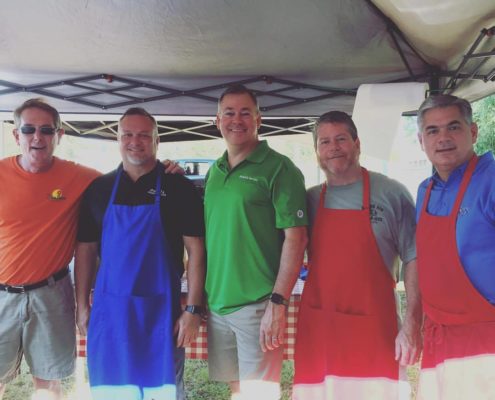 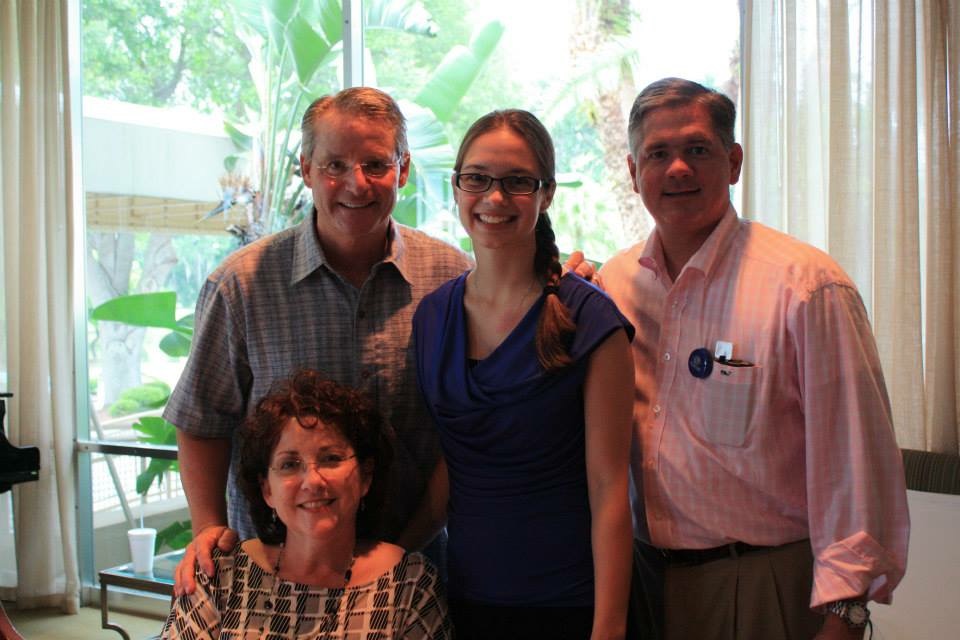 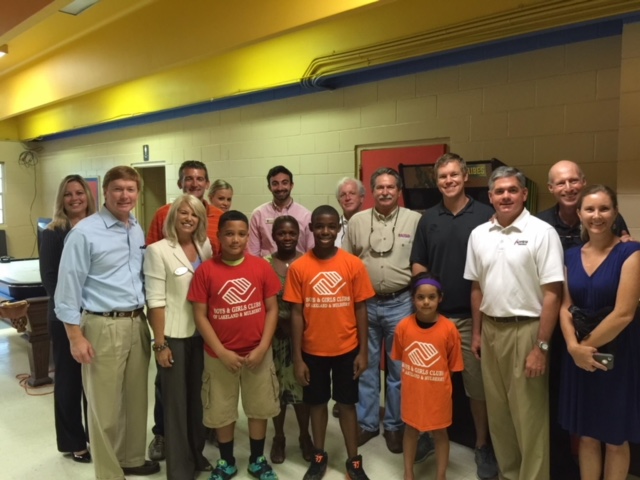 Chris wants to empower Lakelanders of all ages to not just live, but to live with passion. In doing so, he boils it down to three things.

Putting the emphasis on the individual, Chris shares that “if you just bring value, then you’re never gonna have to look for anybody to give you anything.”

For all the good he’s done for us, and for all the faith he has in us, Chris still struggles to realize what an impact he’s made.

“I just hope that maybe someday, somebody will come back and say, ‘you made the difference.’”

Today, you made the difference Chris. Thank you.