There’s a quote by Mr. Fred Rogers that says we should “look for the helpers” in our times of need. Luckily for us, in a community like Lakeland, the helpers don’t just wait around; they do.

Alyssia Totten is one of these doers. Born and raised in Lakeland, she’s grown up with the values of our town woven into the very fabric of who she is as a person, as a mother, and as a friend. It’s a family thing, after all. From her grandparents to her parents and her sisters all the same, Lakeland is home – no doubt about it.

Yet, our home is so much more than just a home. We’re a community that puts people first. We see a need and we become the solution. It’s the very same for Alyssia, just perhaps on a different scale.

The Gift of the Present

Alyssia’s life in Lakeland is anything but predictable. She juggles the duties of motherhood with the responsibility she owes her clients at Lanier Upshaw, an insurance and benefits agency where she works as a commercial insurance agent. It’s in this manner that she bridges the gap between her passions and her livelihood by helping others achieve success in their own lives and endeavors.

Yet, her day job is just part of who she is as a person.

Alyssia’s a member of the Lakeland South Rotary Club, a group “dedicated to making Lakeland a better place to live, work, and play.” She’s formerly served as both the club’s secretary and president, titles only reserved for those that willingly and consistently go beyond their call of duty.

In Alyssia’s case, that means toppling mountains with a shovel, a pail, and a dream much bigger than herself. 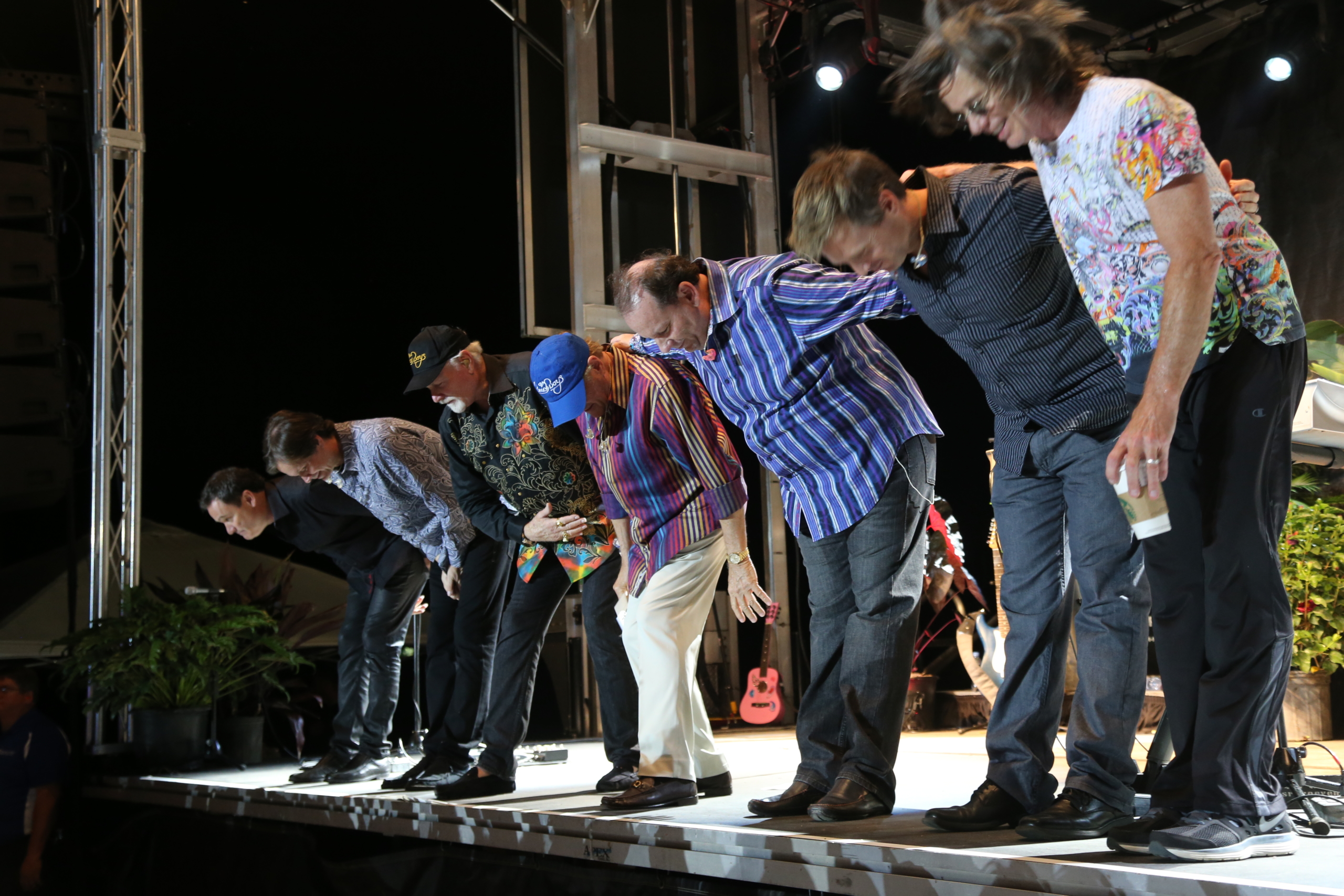 A Community Made Through Music

Alyssia comes from a musical background. Before her work at Lanier Upshaw, she was a music major with a flair for all that the art form had to offer. Be it performance or production, the thrill of live music is one that Alyssia shares with many in our community. It’s her passion for the craft that’s connected her with her husband and her community at large.

Alyssia is married to musician Scott Totten, and they’ve been together for nearly 20 years. The two met when Scott was touring with the Broadway show Rent, about a year before he joined the iconic rock band The Beach Boys. Now a mainstay, Scott serves as the group’s musical director and lead guitarist.

His talents as a musician may be great, but they’ve inspired something even greater with Alyssia’s involvement. In 2015, Alyssia was presented with a challenge as a member of the Rotary Club: help raise funds for a new addition to the park at Hernando’s Landing.

“I got excited about that,” Alyssia shared. ‘The playground is up in Lake Parker park, which is a playground that I love.”

Eager to start, Alyssia just needed to know how much they were aiming to raise.

“The number was $300,000,” Alyssia said. “So, I just started thinking of different ways of how that could be done as quickly as possible.”

Although she and her team brainstormed some six different fundraising options, only two would see the light of day, with one standing out above all else: the Rotary Benefit Concert Series.

Through careful coordination with Joker Marchant Stadium and its hosts, Alyssia and the Rotary Club were able to stage the first event of the series, featuring none other than The Beach Boys themselves. That’s not to say it was an easy feat by any means, though.

The support Alyssia and the Rotary Club received was overwhelming. They raised an incredible $103,000 that first concert alone.

It would take the club three years to raise their total goal of $300,000, but they reached it nonetheless. In the process, the club played host to other iconic acts of the ages, including America and Three Dog Night, as well as Wilson Phillips, Sister Hazel, and Jessie James Decker!

Keeping an eye on the project through-and-through was Alyssia, ever-present and ever-willing to help. Her ambition to make a change and leave a lasting mark on her community is as commendable as she is.

“I was just trying to figure out how to build a playground,” Alyssia said. “I’ve been fortunate that people around me have stepped in and brainstormed to figure it out together.”

A Chance at Charity

In bringing the Rotary Playground to life, Alyssia’s stayed true to her philanthropic principles. She’s had them all her life, instilled within her since she was just a girl.

“My father always taught us responsibility and taking care of others,” Alyssia shared. “He was a union steward. So, he’d come home from work and talk about situations he dealt with and how he helped someone get on the right track or make a better decision.” 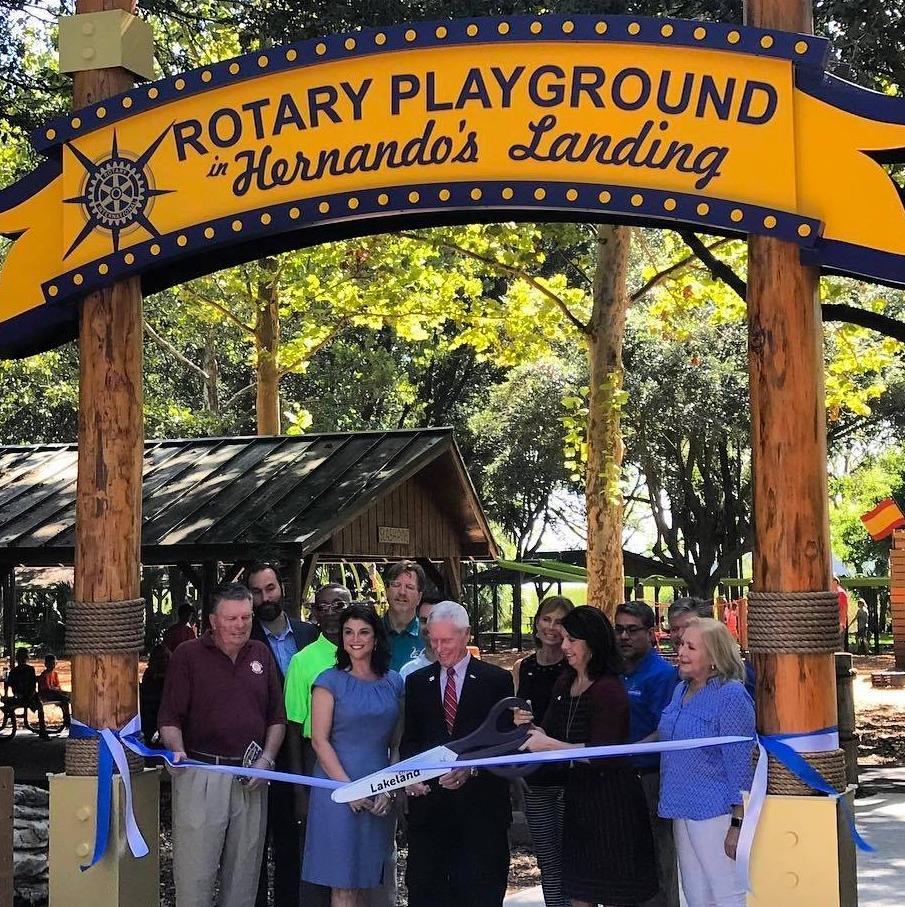 “I’d never produced a concert before I did the first one,” Alyssia shared.
“People gave me the room to make mistakes and learn and supported me at a very high level.”

“I’d never produced a concert before I did the first one,” Alyssia shared.
“People gave me the room to make mistakes and learn and supported me at a very high level.” 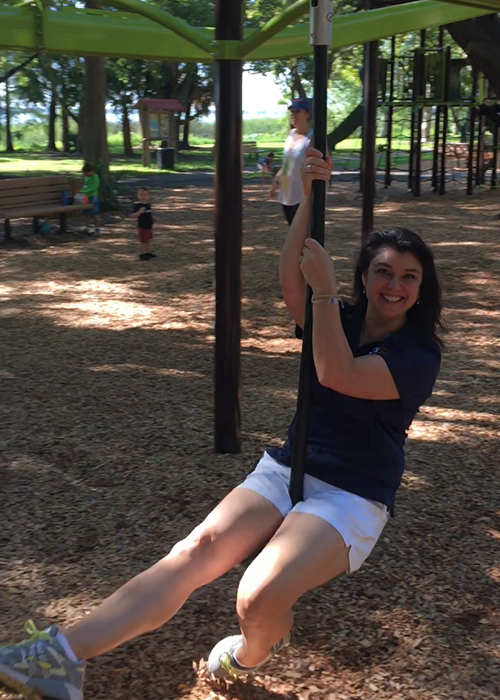 As the president of Lakeland South Rotary Club from 2011 to 2012, Alyssia helped the chapter improve its connections with the greater community of Lakeland, while at the same time becoming a mom for the second time. Yet, her fondest memory of that year is how she ended it.

Traditionally, presidents would “pass the gavel” onto the next with an awards ceremony for the executive board and its members. Trophies, awards, and plaques were budgeted for and given away, year after year, without a second thought paid into the process.

But, Rotarians are a little different.

“Someone said to me at the beginning of the year, ‘I don’t need any more [awards], they’re just piling up,’” Alyssia shared. “I spent the year thinking, well, what am I going to do with the money we’ve budgeted for plaques that we don’t actually want?”

The question lingered in her mind until that very last day that she held office. On that day, she invited a group of six select students from Medulla Elementary to eat lunch in a room adjacent to the Rotary Club’s final meeting space, never once revealing her reason for doing so.

At that final meeting, Alyssia turned to the board and announced that instead of giving out plaques that year, she’d be giving out memories. Unbeknownst to nearly everyone in the room, Alyssia had used the money for awards to purchase six bikes for the unsuspecting students next door, some of whom had had their bikes stolen just earlier that year.

“The club got to participate in the giving of those bicycles,” Alyssia said. “It was just very cool to sit back and see the joy that everyone had in that room at that moment.”

A Lesson To Learn

In making our town a better place to live, work, and play, Alyssia is there to remind us that our selflessness as an individual is paramount to the success of everyone as a community. For her, it boils down to a simple set of goals that follows her in everything she does.

Her willingness to help our community do better and be better is appreciated beyond words.

In her efforts to positively shape the direction of our town, she’s found herself and a calling that’s stronger than any other.

“At the core, I realized that my purpose is to be of service to others,” Alyssia shared. “It’s just who I am.”

As a community, we could all learn something from Alyssia’s commitment to her fellow person.

The fruits of her labor are in full bloom, and, to tomorrow – let’s enjoy a sweeter, sunnier day.

Thank you, Alyssia, for being you. 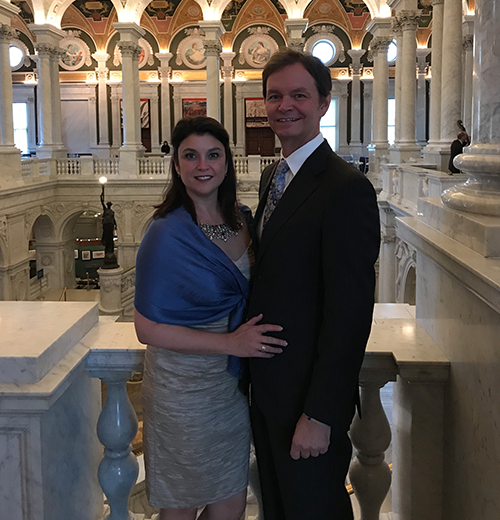 If you’d like to support Alyssia, consider getting involved with the
Rotary Club of South Lakeland!