Through toiled labor and brows stacked high with sweat, the work gets done. No job too difficult, no trade too hard to master – with a little help, of course.

Here to inspire and teach our community’s underserved youth is Charles Mills, our May 2019 Lakeland CityMaker!

Back to the Start

Charles has called the Lakeland area home since he was 16. Bouncing between Auburndale, Polk City, and this wonderful town of ours, he’s made a life for himself right here in the oasis that is Central Florida.

Yet, our oasis isn’t perfect, although we strive for it every day. Our community has an abundance of need that’s not disappearing overnight.

In answering the call, Charles is there with his trowel in-hand. He runs The Mills Building & Training Association, Inc. Here, adolescents and young adults alike get the chance to learn trade skills hands-on under Charles’ watchful eye. From drywall to roofing to bodyshop work and everything in between, the non-profit provides an opportunity to those that might just fall between the cracks.

To understand why Charles does what he does, we need to take a closer look at something a bit more fundamental to who he is as a person: the foster care system. 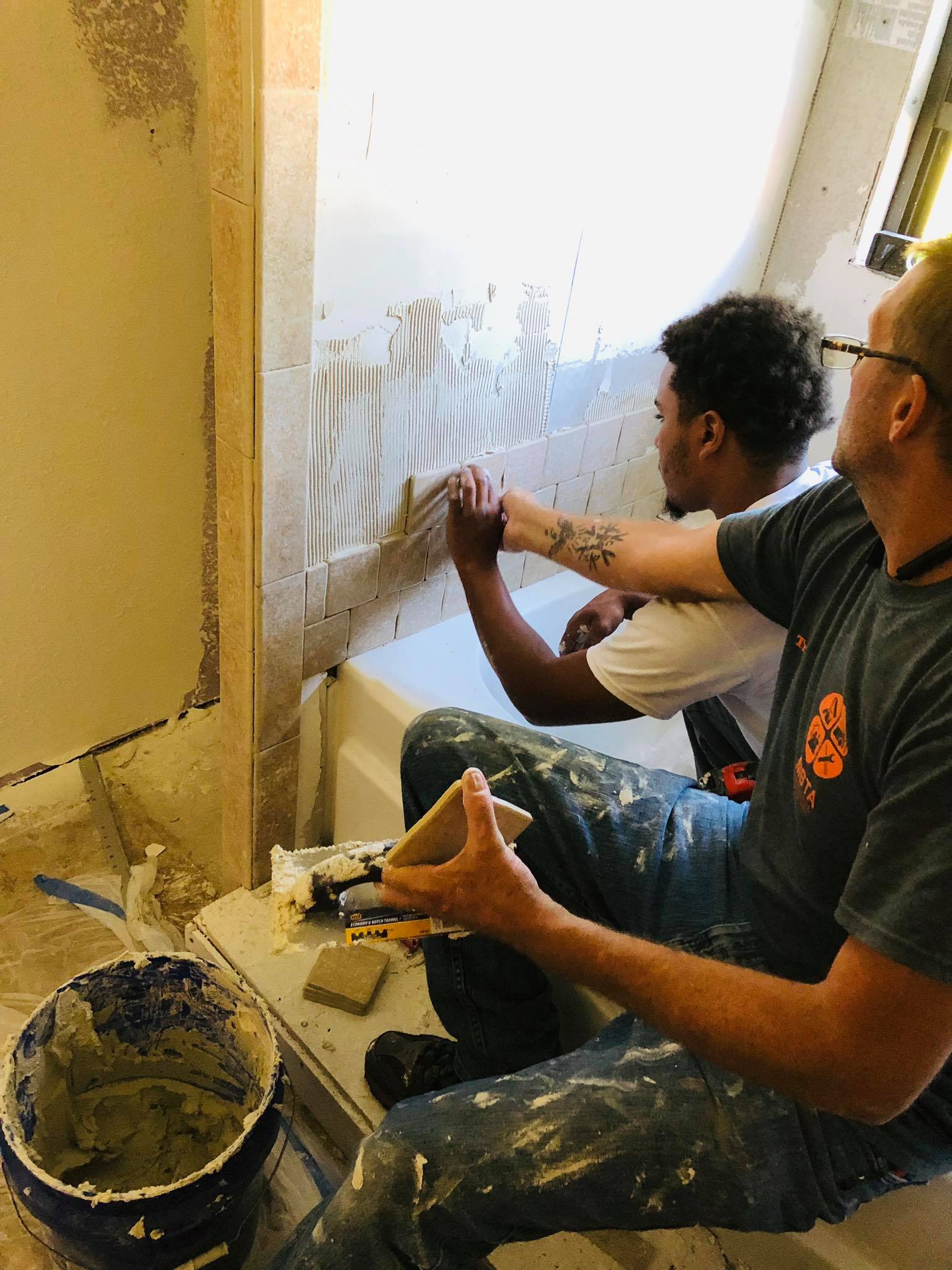 His father grew up in the foster care system, albeit with grimace. Discontent with the situation in which he’d been placed, Charles’ father ran away from his foster home as a teen, with nothing more to his name than the ambition to make something of himself. Under the guidance of a kind stranger, he learned how to make houses completely from the ground-up – a lesson he’d pass on to Charles and his siblings later in life.

“[My father’s] brothers and sisters didn’t learn nothin’, and they just aged out of the foster care system and lived their lives in the lowest level of poverty they could be in,” Charles said. “Out of five kids, my dad was the only one that made it out of there.”

Growing up, Charles’ home life was far from easy. His father struggled to deal with the demons of his youth while still providing for his family. He made sure of one thing, though: his children would learn to earn their keep, one way or another. Be it a trade or a college-catered career, they’d make something of themselves; they had to.

Charles got into construction, a career path he would lead for 25 years while owning and operating his very own business.

The Start of Something New

Just because Charles made something of himself doesn’t mean he’s forgotten about all those who hadn’t or simply lacked the ability to do so. Seeing where his father came from and what he had to go through was proof enough that the foster care system was in need of help.

“[My father’s] siblings never got anywhere, and he did because someone taught him, and that gave me the idea of doing the same thing,” Charles explained. “I said, well, maybe I should start teaching these foster kids something. I know how to do it all, maybe they can just come and learn from me.”

And so, the foundation was laid. The Mills Building & Training Association launched in 2017 to provide opportunities to those left by the wayside in our current foster care system. It’s important to understand that this issue isn’t an isolated one, though. 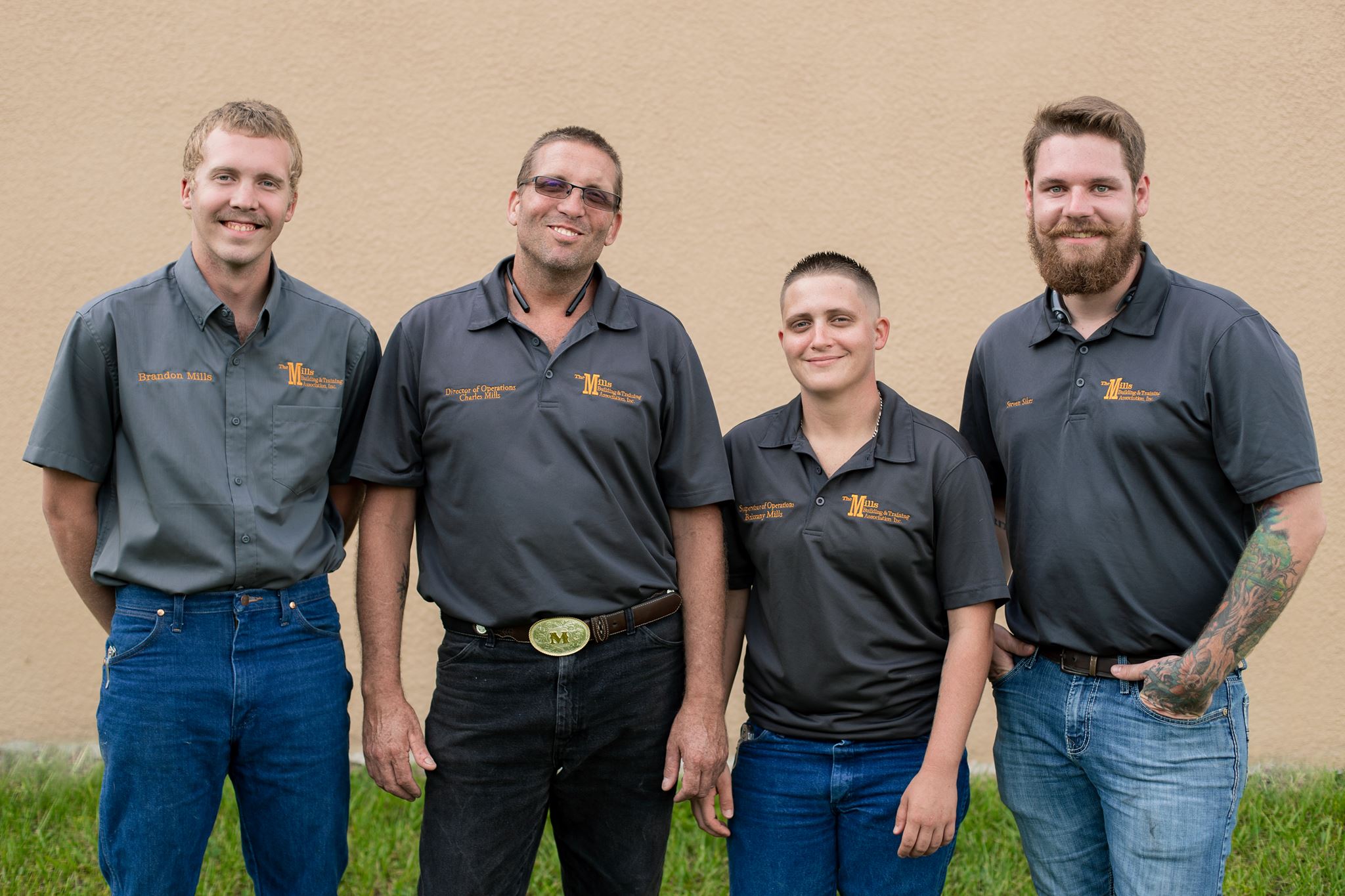 To put things into perspective, our foster care system is designed in a way to prioritize returning children in its care to their biological parents as soon as possible. Yet, this is but a lavish dream for many in the system. More than 250,000 children enter the foster care system each and every year, all the while another 28,000 age out of the system within that same time frame. Of these 28,000, it’s estimated that 20% will instantly become homeless the moment they turn 18 and age out of the system. Compounding the issue, these same youth face a myriad of other challenges along the way, including drug abuse, unemployment, early childbearing, and mental illness.

“I think the community needs to focus on our youth.”

“I think the community needs to focus on our youth,” 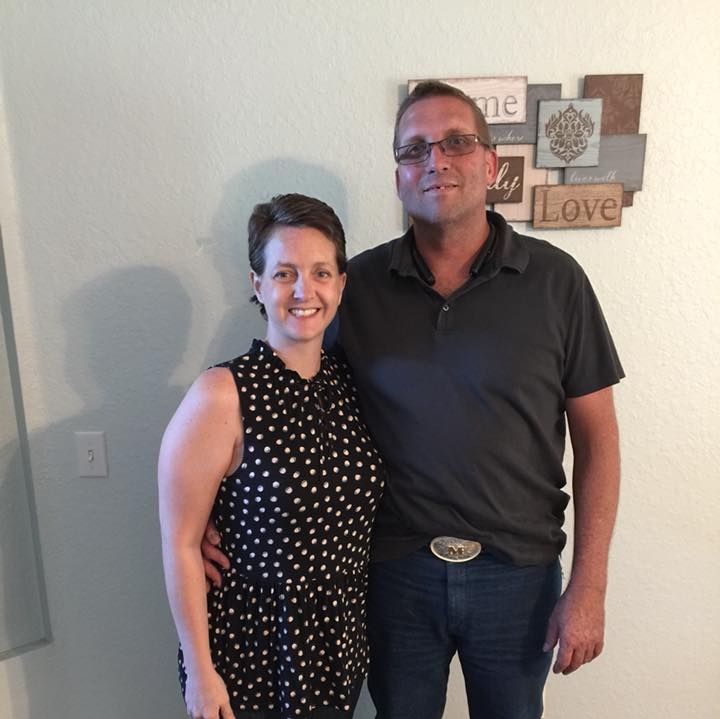 “I’m hoping we can start turning the numbers around right here in Polk County,” Charles said.

And he’s committed to doing just that – even if it means digging into his own time, money, and resources.

“If I can’t find someone to help me teach ‘em, I teach it. If I’m not teaching, I’m picking kids up,” Charles said. “Right now, we’re teaching home remodeling and we have a body shop that teaches the paint and body side, the mechanics side, and a little bit of welding.”

A Place In Our City

It’s not just trade skills that these young adults pick up on in their time working with Charles. Often times, many of these youth lack the structure and guidance needed to properly navigate life’s tumultuous turns. Charles never doubts their ability, though.

For as often as Charles and his team would like to be there to help, the financial cost of each student in his program remains the most significant burden holding them back from doing more. From hourly pay to providing the most expensive tier of workman’s comp, the expenses add up.

“Since we teach them only in people’s houses or businesses and stuff like that, we have to take extra caution to make sure they’re taken care of, and that always overcosts,” Charles said.

Although they do get paid for the jobs they complete as a team, the financial cost of on-site training frequently leaves the nonprofit operating at a deficit. It’s in this regard that Charles implores his community to invest in the next generation of Lakelanders.

“That’s where a lot of sponsorships would help,” Charles said. “Donations to help buy the materials, plastic and stuff like that. That would take a lot of burden off of us that we’re spending so much money on. That’ll give us more time to be able to teach them how to do quality work.”

The cost is worth its weight in gold. Not just for the students being helped, but for our community and the collective good that comes from a better-skilled populace.

“We have pretty much an unlimited employee base,” shared Brittany Mills, Charles’ daughter and the supervisor of operations for The Mills Building & Training Association. “It’s just trying to get people to sponsor ‘em is the thing. That covers their wages, it covers their workman’s comp, it covers everything that they need.”

In helping prepare our next generation of doers, Charles doesn’t have a doubt in his mind that Lakeland is the place to set a precedent for other towns to follow. It’s just as simple as remembering that there’s need at all ages, especially during the formative years of adolescence.

“I think the community needs to focus on our youth,” Charles said.

For as much work as he’s done for our community, and for the lives he’s so greatly helped shape and fulfill through his teachings, Charles doesn’t see himself as anything more than a person who saw a need and filled it.

Charles’ drive to shape our community and affect the lives of those needing most is so much more than just that. He’s building a better future for our city, for our community, and for youth far beyond that. 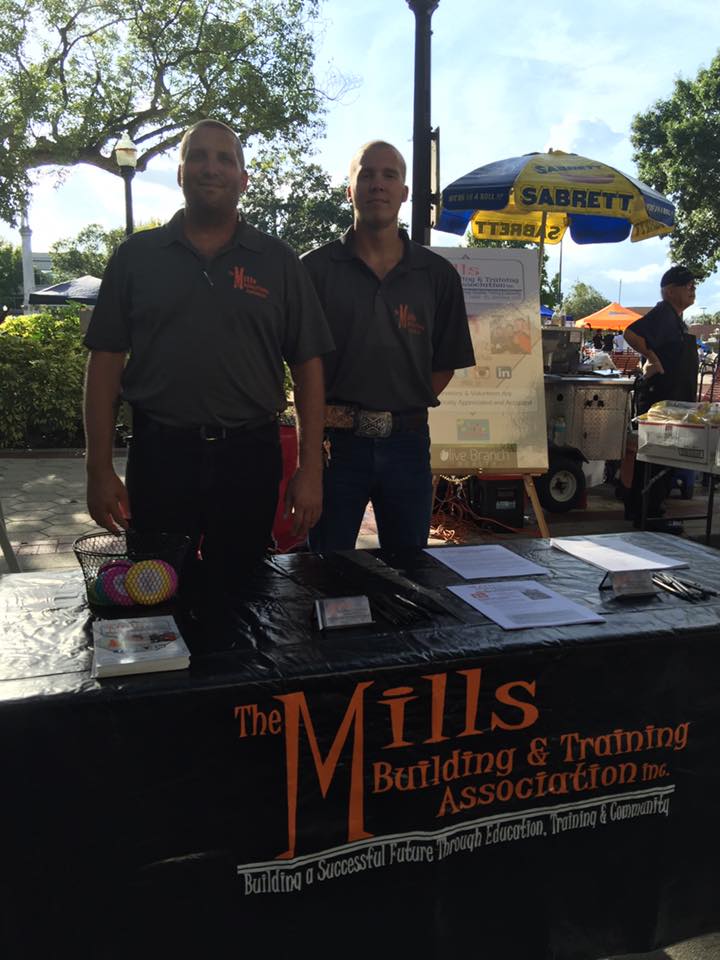 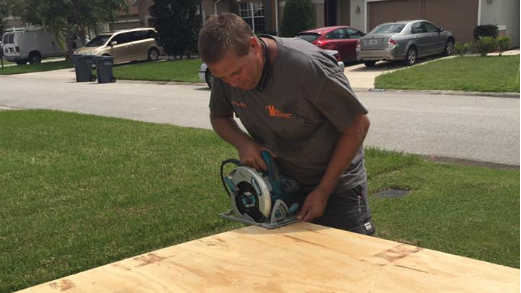 If you’d like to support Charles, consider donating to
The Mills Building & Training Association!